Home | Dreams of Amarna | Starting the drapery for the Two Princesses 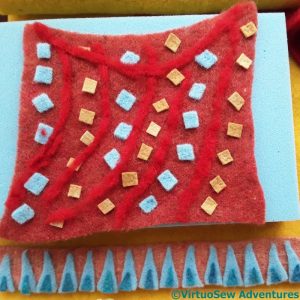 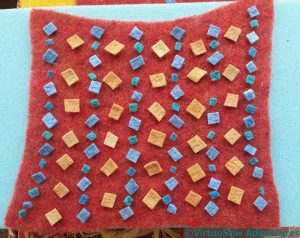 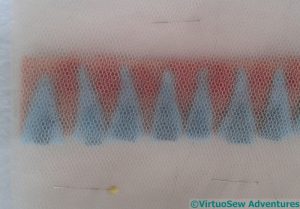