Home | Dreams of Amarna | The Head of Nefertiti – further details 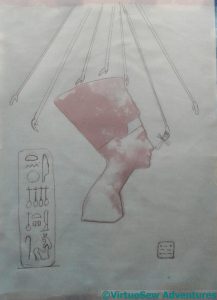 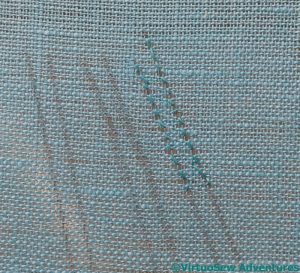 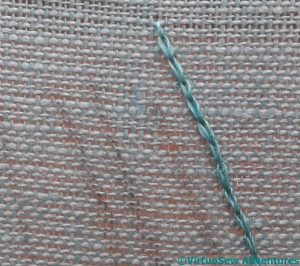