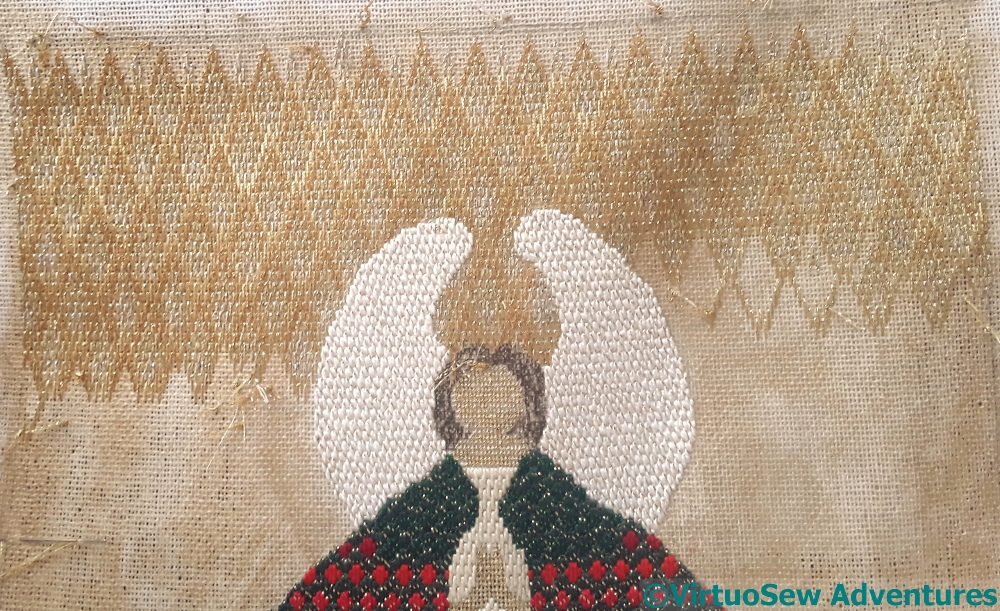 View all posts by Rachel
Another Attempt at the Dig House →
← The Two Princesses – Drapery, stage 2