Home | Dreams of Amarna | The Head of Nefertiti, Embellished with Silk and Gold 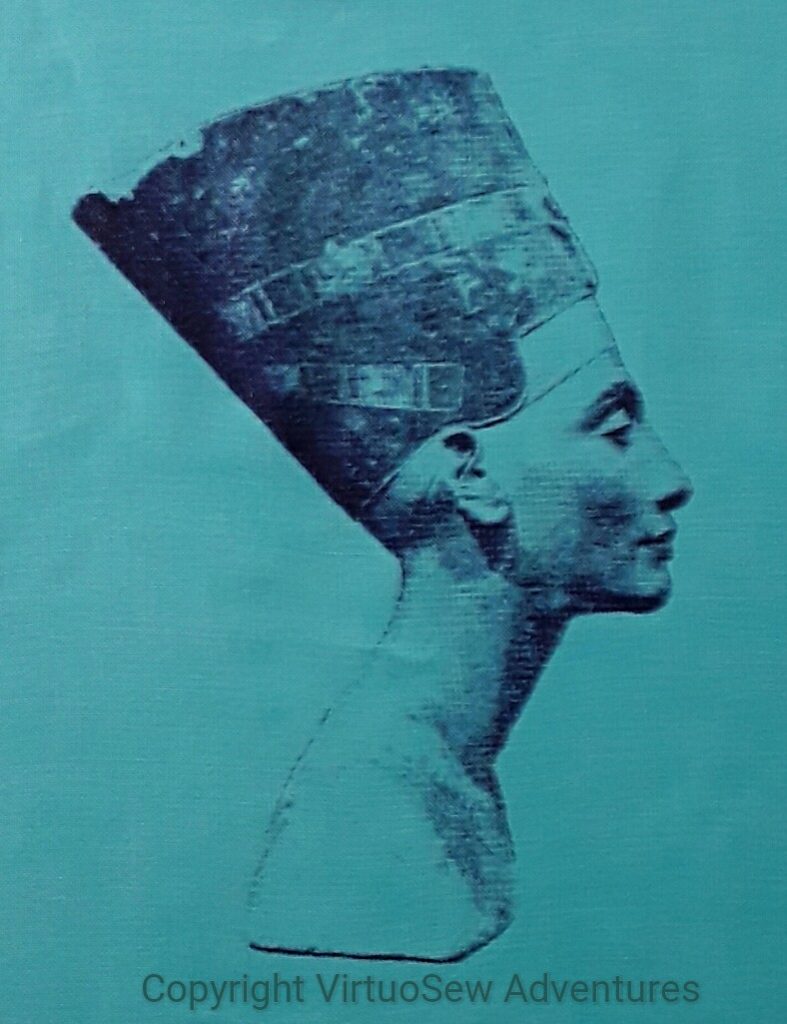 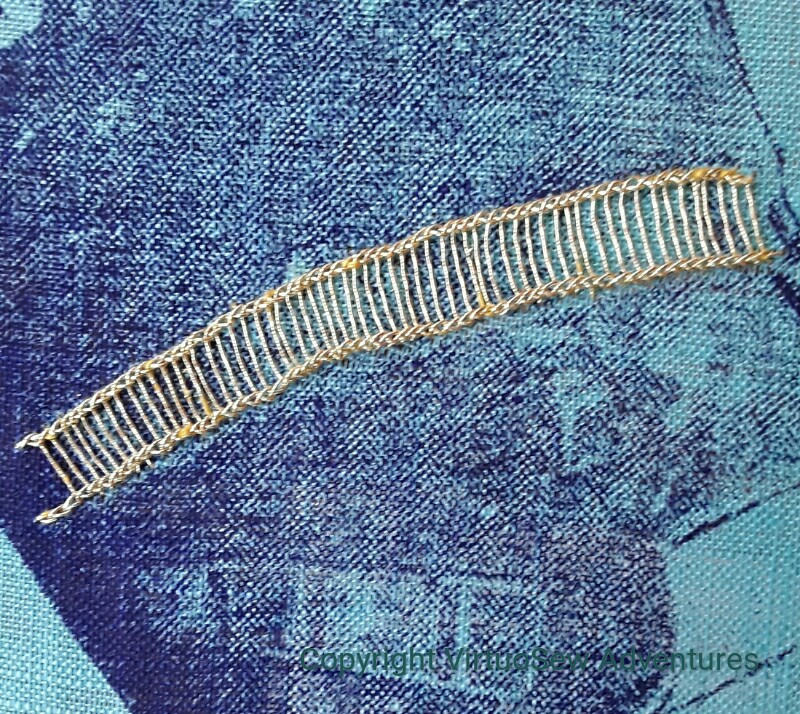