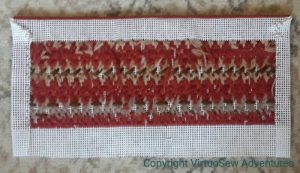 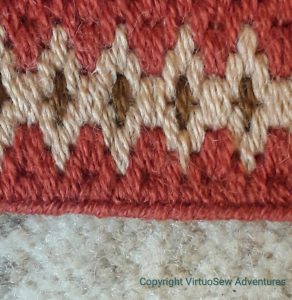 View all posts by Rachel
17 UFOs in 2017 →
← Poppies And Wheat, Cleaned and Conserved