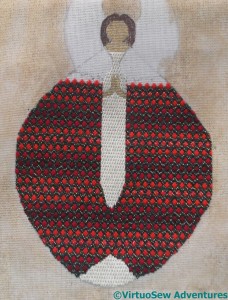 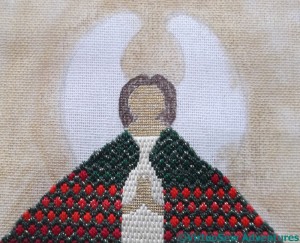 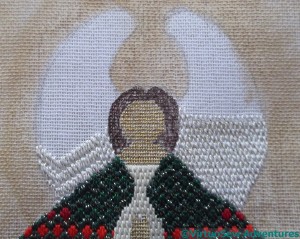 View all posts by Rachel
Lace for Topsy.. →
← Working on Nefertiti’s Cartouche – 1