Home | Dreams of Amarna | Starting On The Crock of Gold Hoard 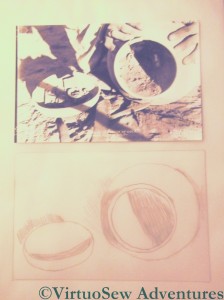 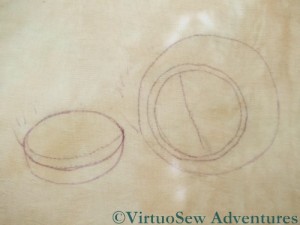 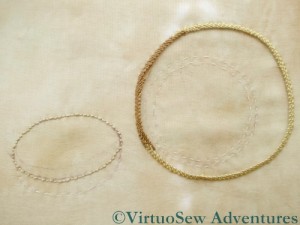