Finishing the Head of Nefertiti

Home | Dreams of Amarna | Finishing the Head of Nefertiti 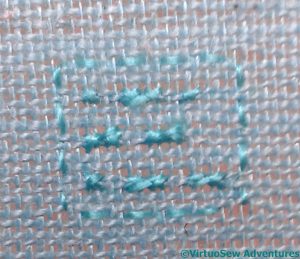 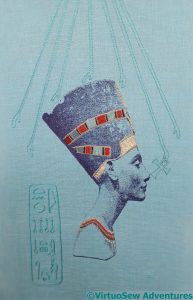