Home | Goldwork | Progress on Eve In The Garden Of Eden 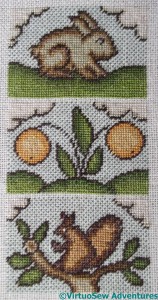 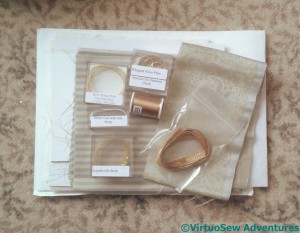 View all posts by Rachel
Transferring Designs →
← Worked on a whim