Home | Dreams of Amarna | The Hittite Amulet – all by himself 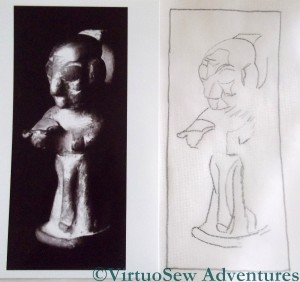