Working On The Lotus Flowers

Home | Dreams of Amarna | Working On The Lotus Flowers 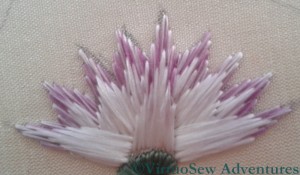 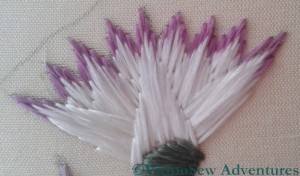 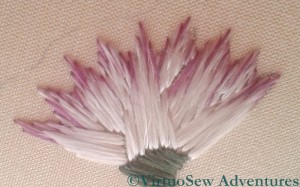 View all posts by Rachel
So glad I live now.. →
← Developing confidence in satin stitch