Home | General Posts | Some early (very early!) experiments for the Vision Of Placidus – Part One 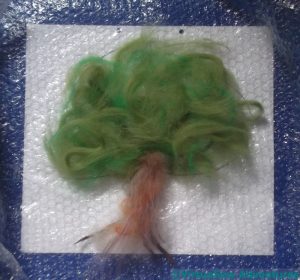 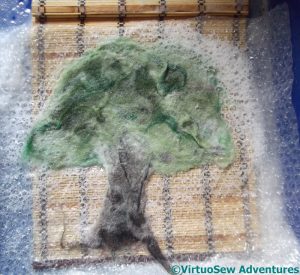 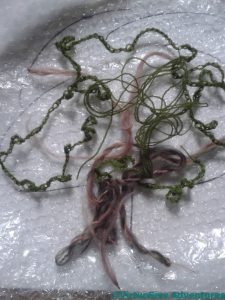 View all posts by Rachel
Some early (very early!) experiments for the Vision Of Placidus – Part Two →
← Another Worktop Bin