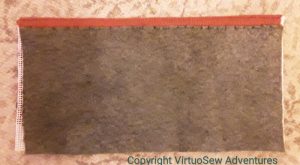 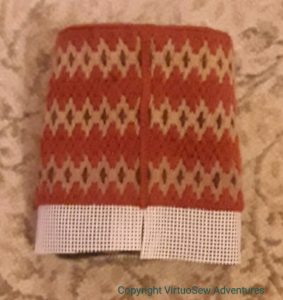 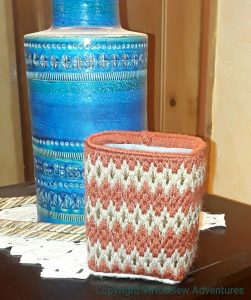 View all posts by Rachel
Three Rabbits – or are they Hares? →
← Experiments for The Head of Nefertiti