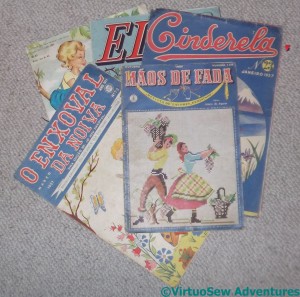 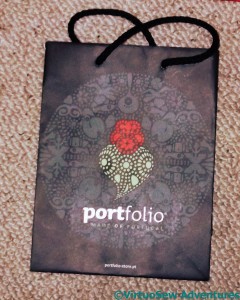 View all posts by Rachel
So, where had I got to…? →
← The View of the Excavation Finished…