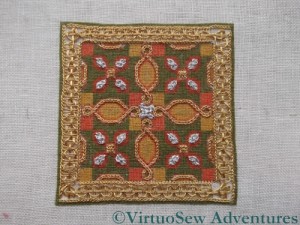 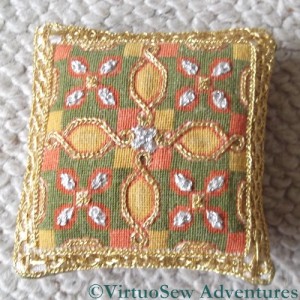 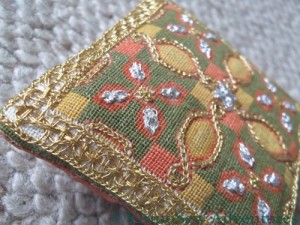 View all posts by Rachel
Christus Natus Est is Finished! (I think..) →
← Cause for Alarm