Home | Dreams of Amarna | Getting started on Akhenaten’s Belt 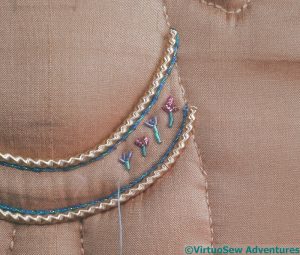 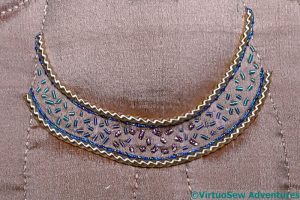 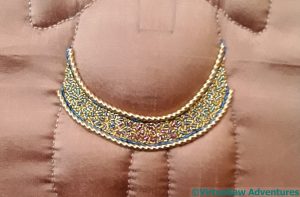