Home | General Embroidery | Not one of mine… 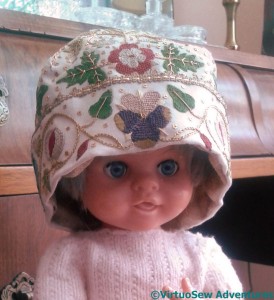 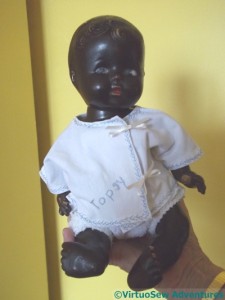