Some opportunistic research for the Vision of Placidus 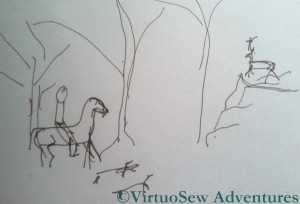 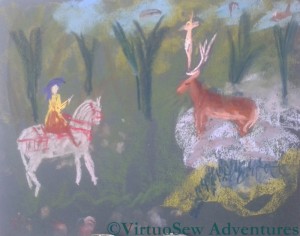