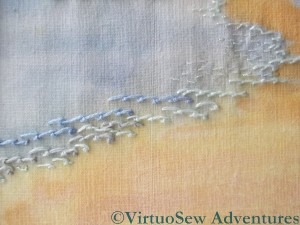 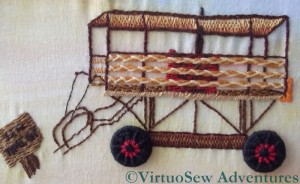 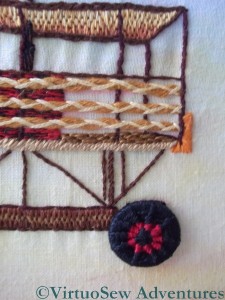 View all posts by Rachel
Yet another new project! →
← Close ups on The Crock of Gold Hoard