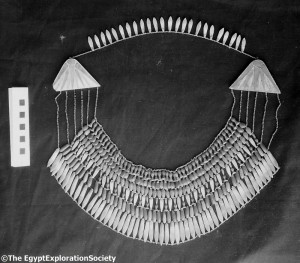 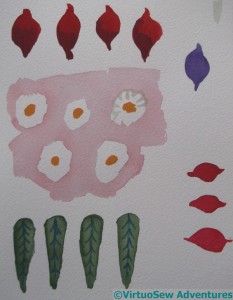 View all posts by Rachel
Spinning →
← A Christmas Angel