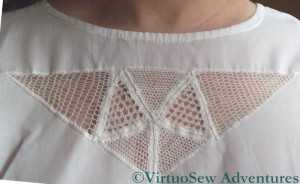 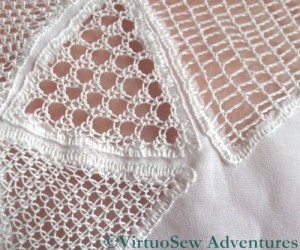 View all posts by Rachel
..And the Sailor home from the Sea. →
← Further Adventures In The Abstract Garden