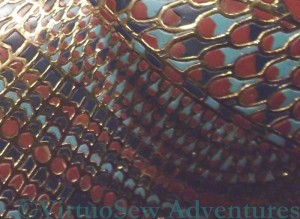 View all posts by Rachel
Dreams of Amarna – Approaching The Final Decision on the Map →
← The Glittering Snail Finished!