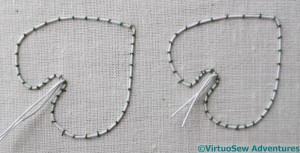 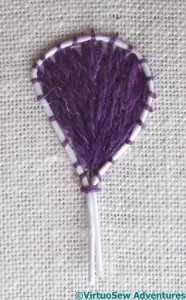 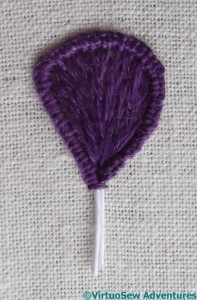 View all posts by Rachel
More people on the View Of the Excavation →
← Have Courage, and Dive In!